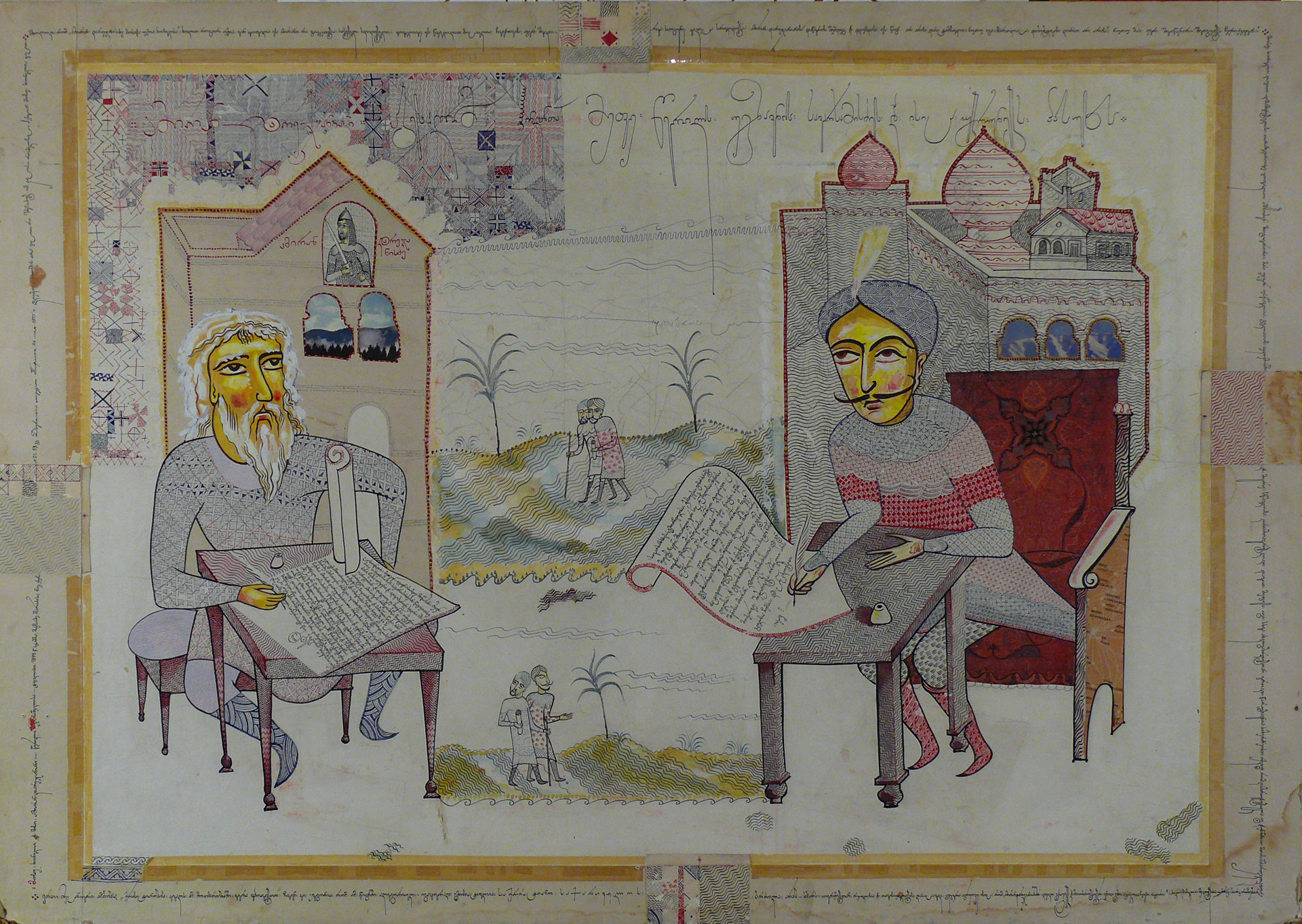 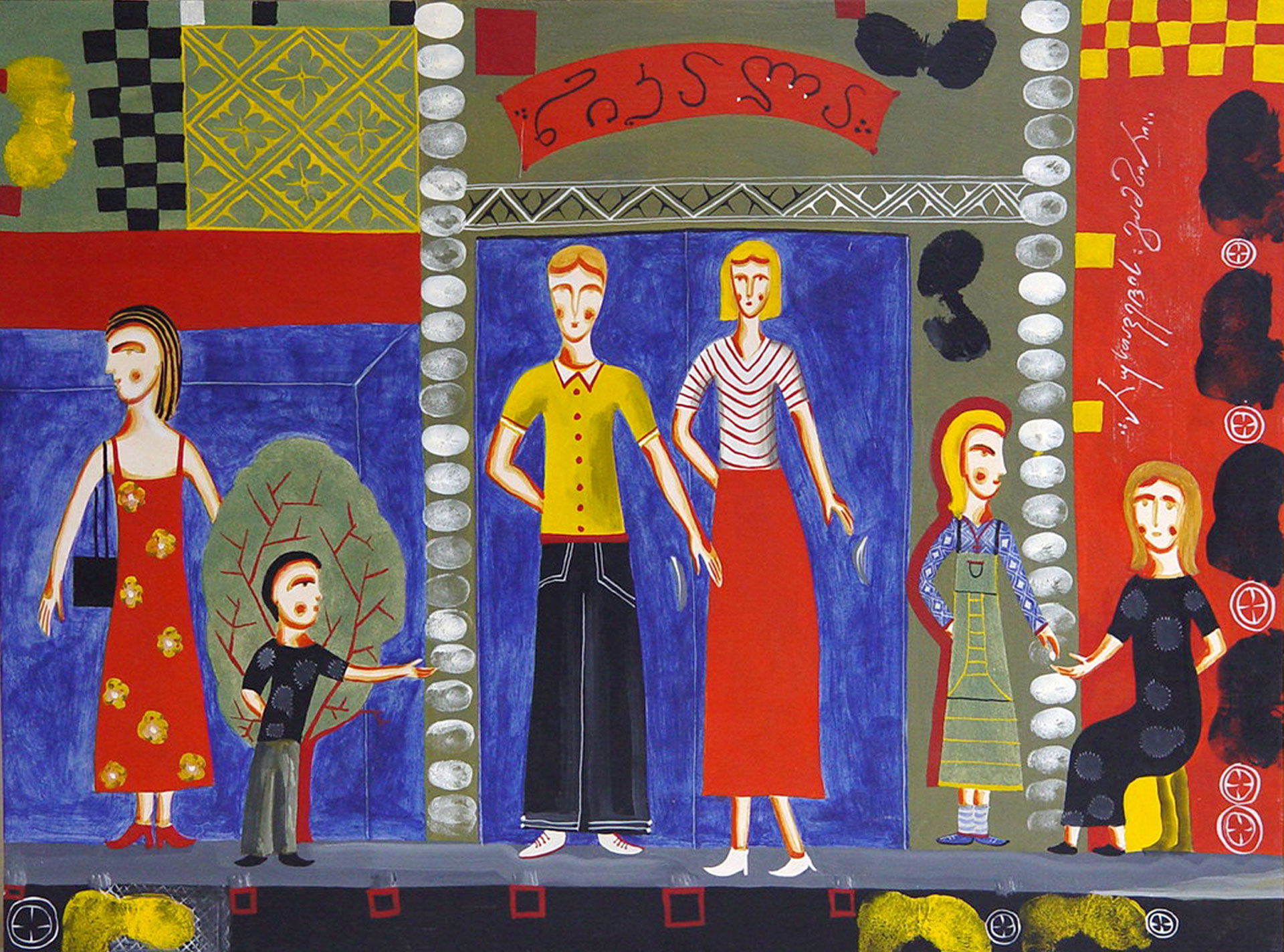 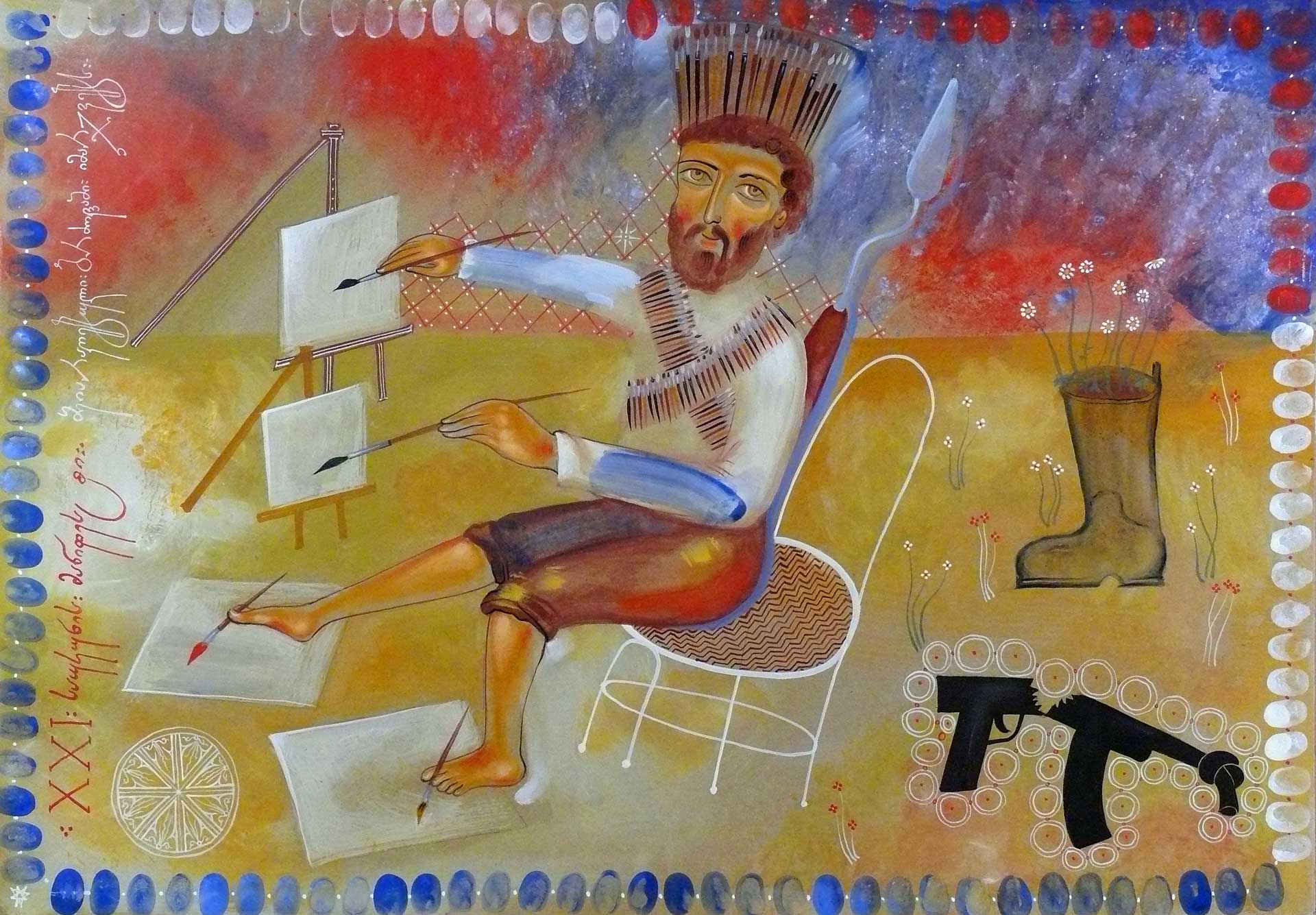 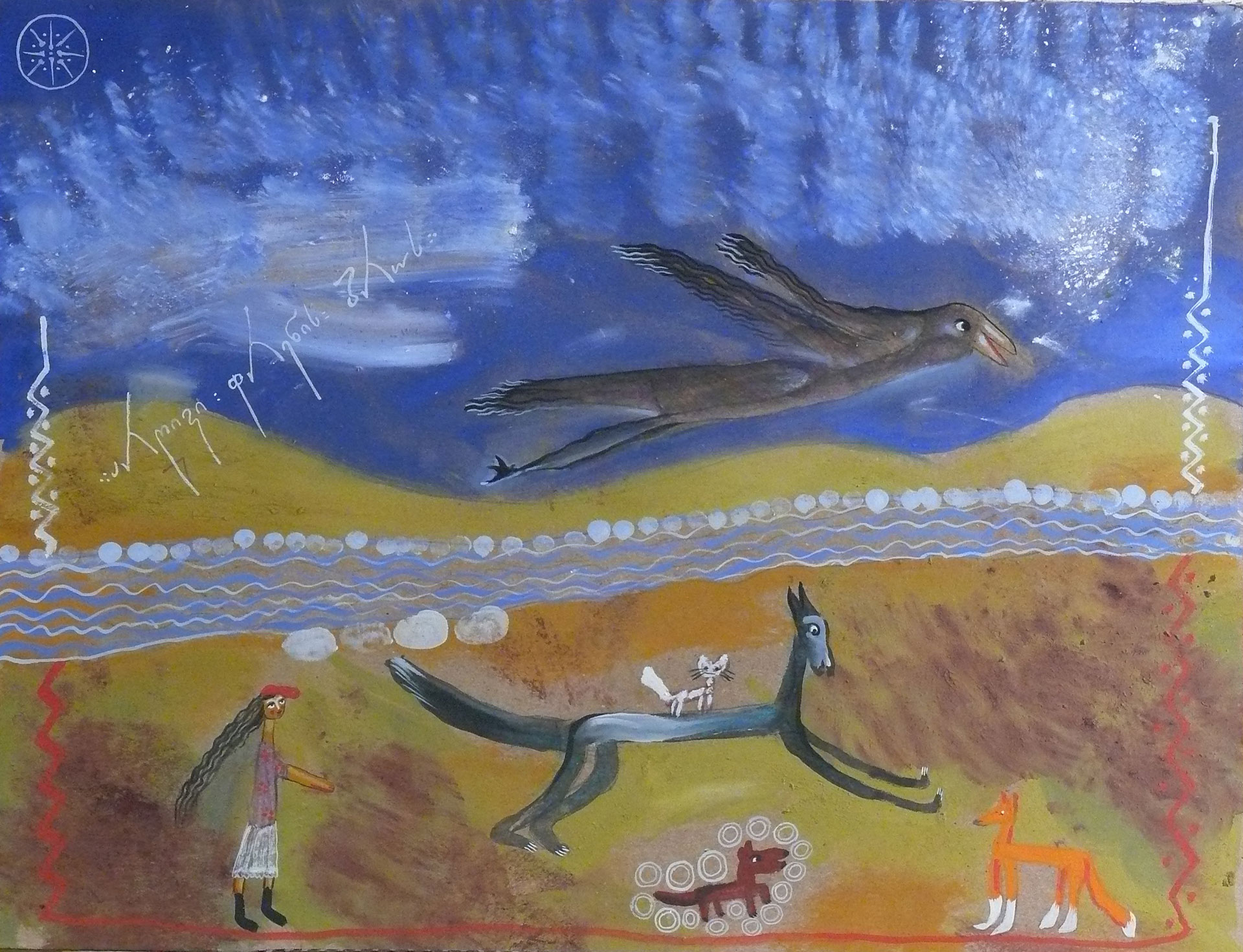 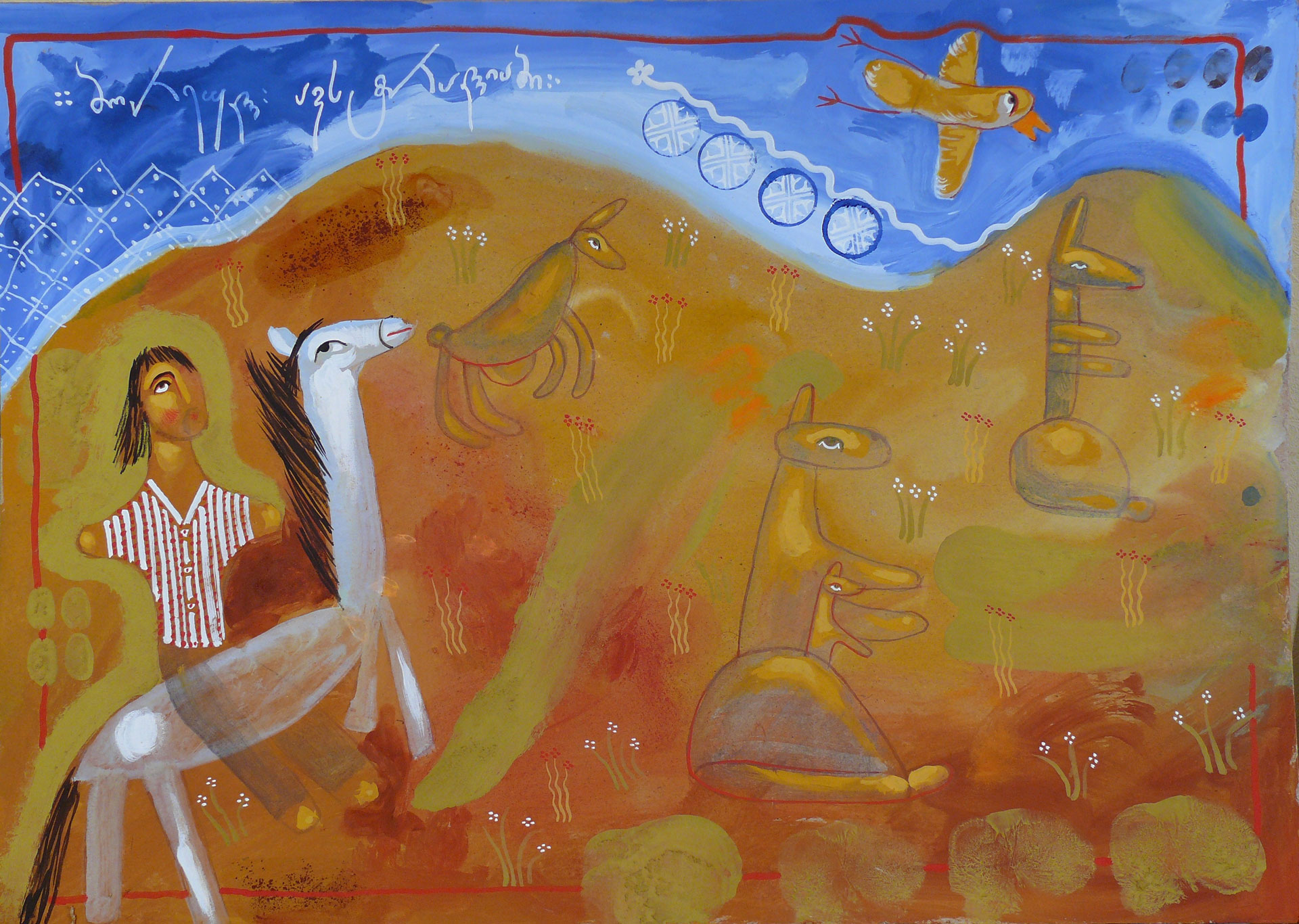 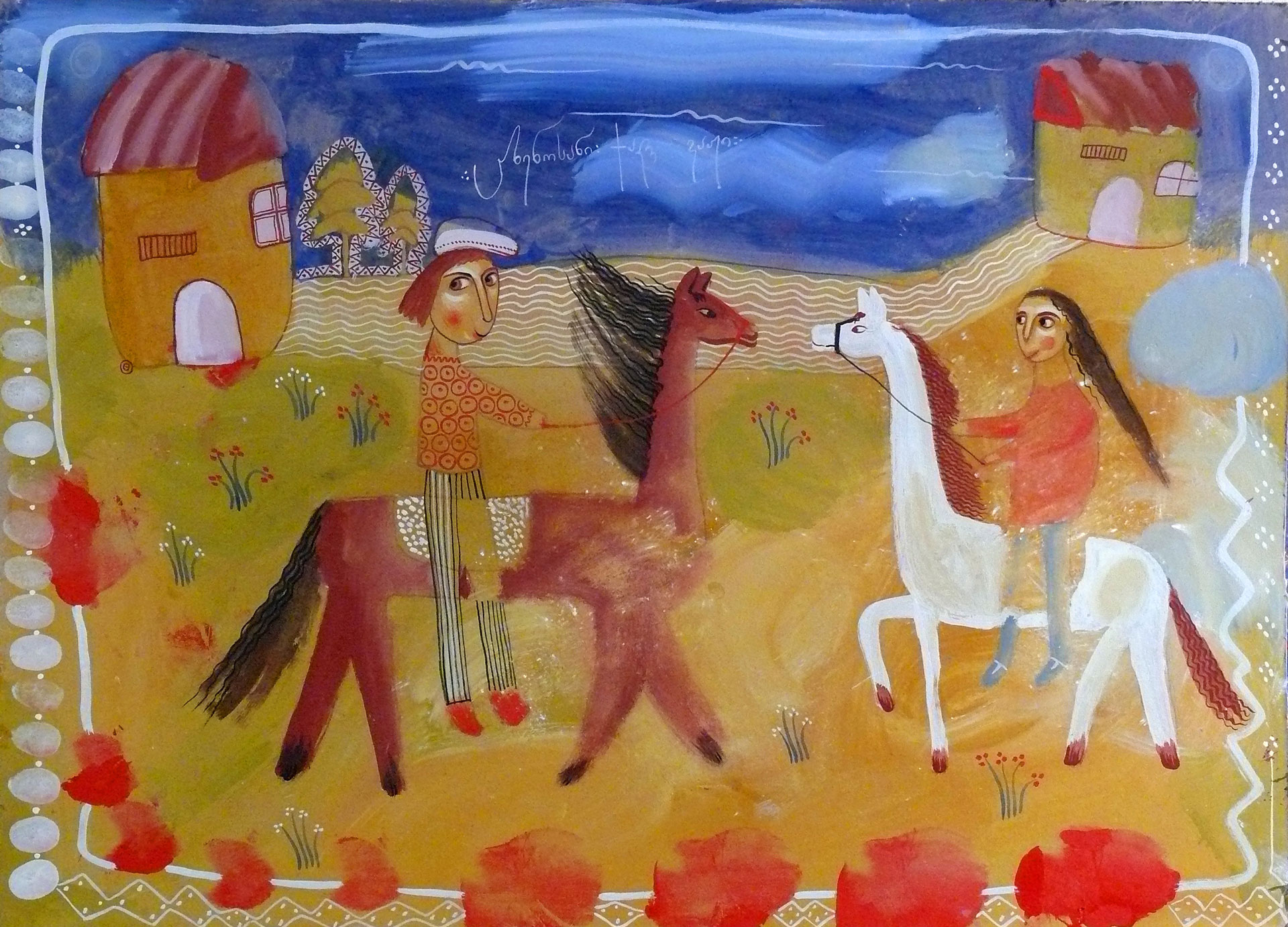 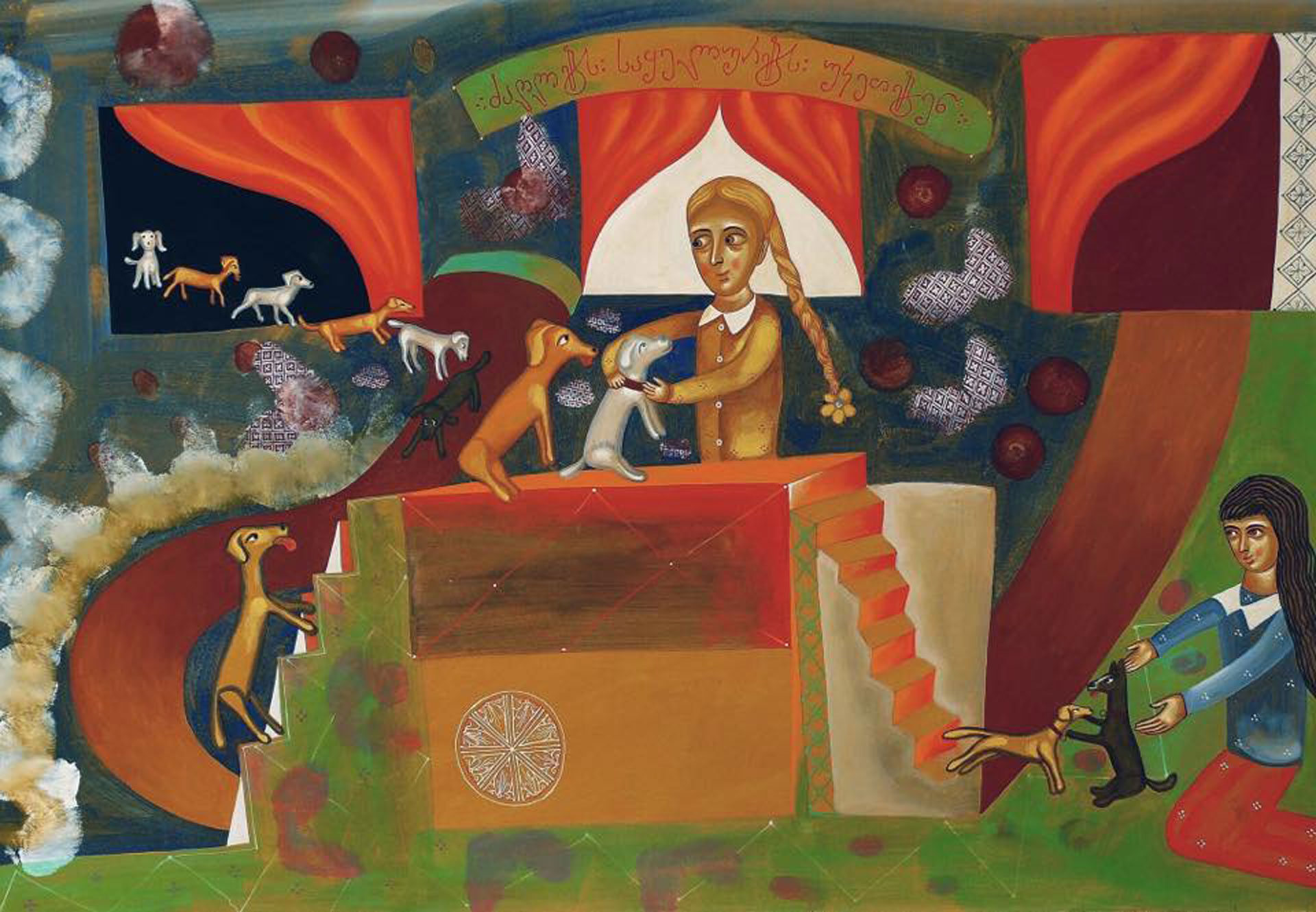 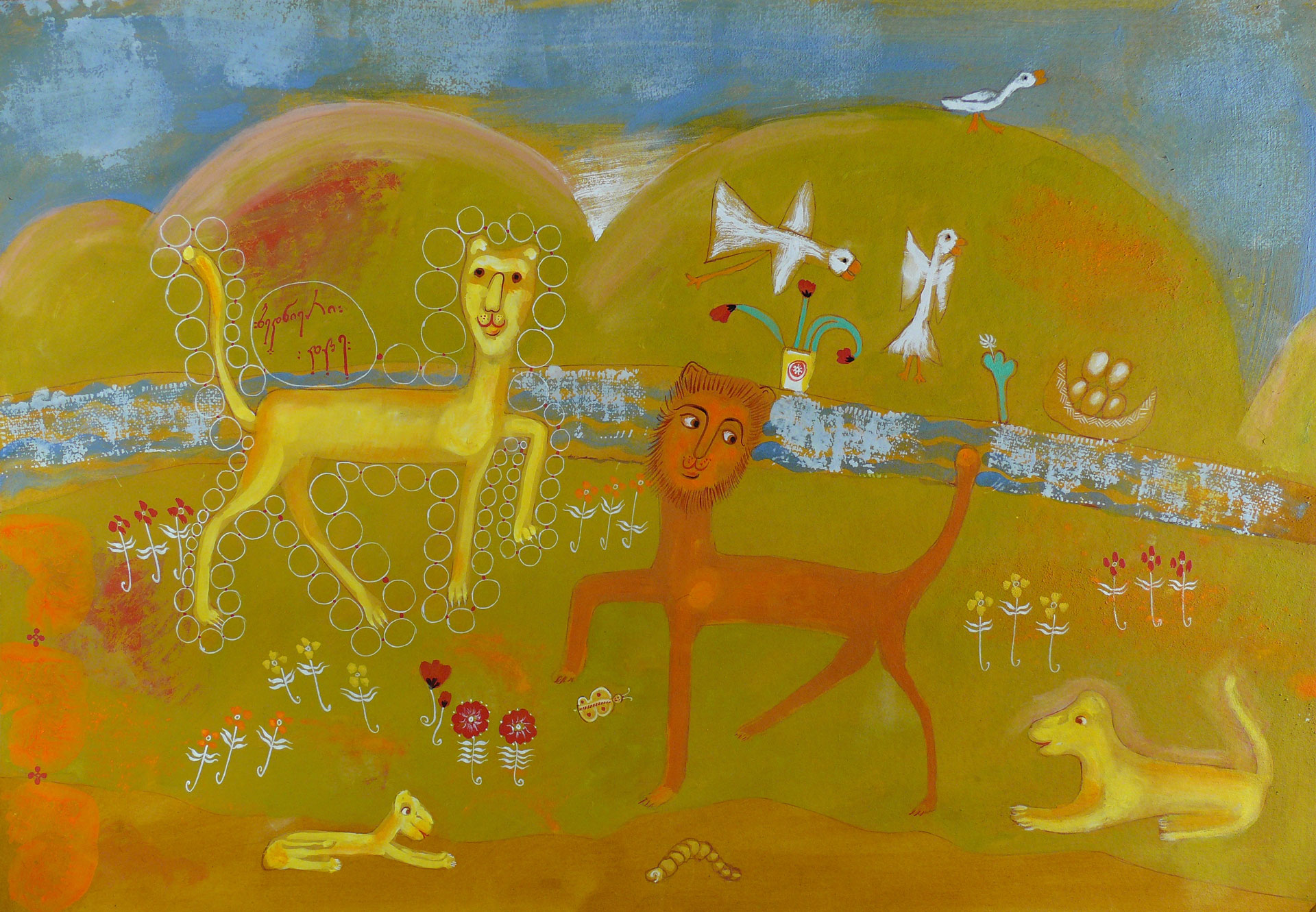 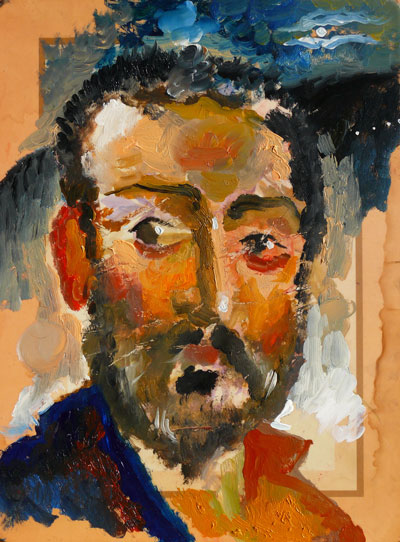 Lasha Kintsurashvili is a Georgian artist based in Tbilisi. Actively taking part in Tbilisi's art scene since 80s, Lasha started his career as an artist right after the collapse of Soviet Union.

While Georgia was reviving its cultural identity after post soviet times, Lasha was one of the first pioneers in art and iconography to explore his cultural roots and transform it into something new and modern. He is interested in everyday life and daily scenes from lives of Georgian people.

His art is characterized by humor, compassion, naive forms, rich use of color, accurate lines and frequent use of calligraphy as a decor. read more ...